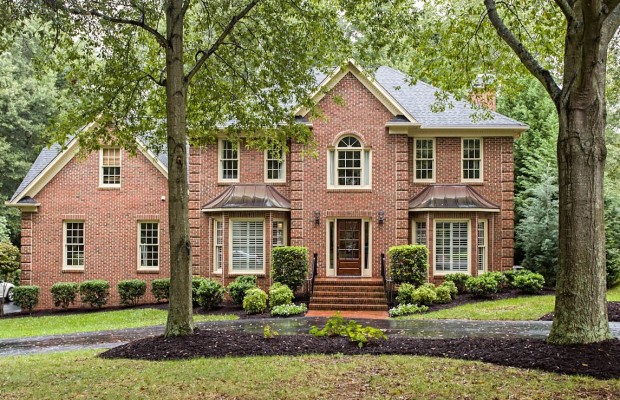 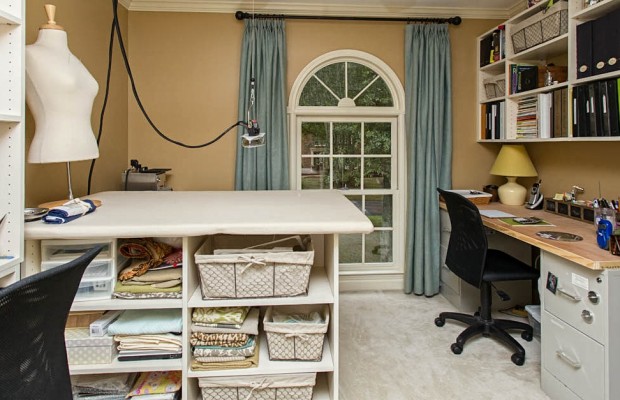 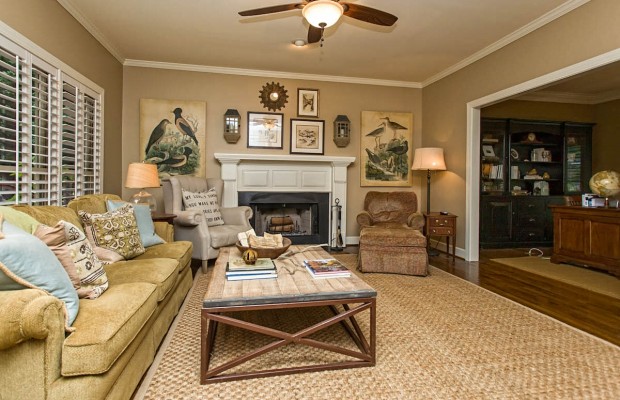 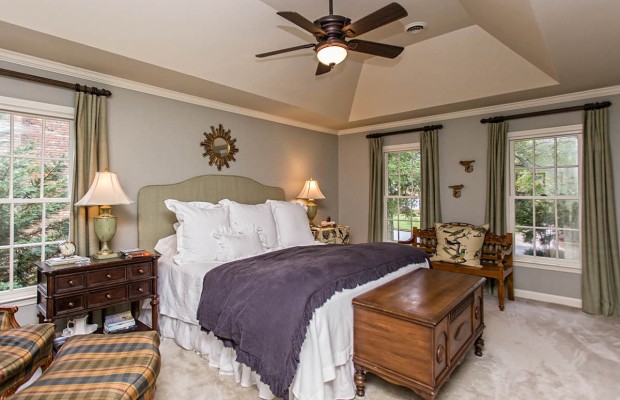 I’ve always been a little bit impulsive. Or maybe I should say when I get an idea stuck in my head, I usually act on it, making my decisions quickly and decisively. The opposite is true for my husband, Tom. He took three years researching our first “real” television for our home. Need I say more? I guess the age-old saying is true, opposites attract. He even carried around a little ad from Best Buy, neatly tucked into his well-organized wallet, pondering his purchase, like a cat eyeing its prey.

Well, unfortunately for him, by the time he decided to act on his purchase, that set had been discontinued two models ago. So, I did what any understanding newly married wife would do; I told him not to come back home until he had the latest model loaded in his trunk. No last years model, no sale model, I knew it would be a long time before another TV was researched, we needed the most up-to-date one possible.

As I said, I usually don’t take long to make decisions. I act, I decided, I choose, I do. Now I admit, it doesn’t always work out. Have I made bad decisions not thinking things through? Probably. But, I would argue that I also learn a great deal from even my mistakes. You can’t learn if you don’t act!

Which brings me to last year; I was in a bit of a funk. I had closed Shop 3 the year prior, my eldest was settling into her second year of college, and my son, Sam, a sophomore in high school, was in his own world making special effects videos getting more views on youtube than grains of sand in an hour glass. And my hourglass was draining slowly. I needed a project, a new idea, something to jump- start my creative juices. Well, soon the stars began to align.

One evening, as Tom was researching replacement windows for our almost 25 year old home, he grumbled that we would probably never be able to sell our house. I begged to differ with him, stating that over the past 13 years we had lived there, I was constantly working to keep it up to date, including new appliances, counter tops, replacing out of date knobs and fixtures, with fresh new ones. Throw in attractive window treatments, new furniture, and a host of other projects I had worked on over the years, I thought for its age, it looked pretty damn good. Okay, so the furnace and windows were original, who looks at that, anyway?

Being in the decorating business over 30 years, I knew it was first impressions that sell a house. My husband, being an engineer, thought otherwise. Well, I said, there’s only one way to find out. We need to get a realtor out here. Yeah, yeah, replied my unsuspecting better half, not realizing what he had just got himself into. The gauntlet was thrown.

Now I know some of you might judge me, but just keep remembering my decisive personality as I continue on……

Three days later, I had a realtor out to take pictures. Seven days later my son came home to a for sale sign in our yard. Five minutes later my daughter received a picture of the for sale sign in front of the house they had lived in since second grade and preschool, respectively. One hour later, when my husband arrived home, you-know-what hit the fan!

I got it from all sides. How could you do this? Are you a crazy woman? Why didn’t you tell us? Will I every see my room again? (from our daughter) I felt like I was on an old Batman and Robin TV show ……POW ……. BAMN ……SMACK! Remember how the words would appear on the screen? God, I loved that show!

But, I didn’t love this. Well, I said, your father said we would never be able to sell this house, so I guess none of us have any thing to worry about. Fortunately, after that, everyone seemed to calm down.

One week later, our house sold…..ouch.